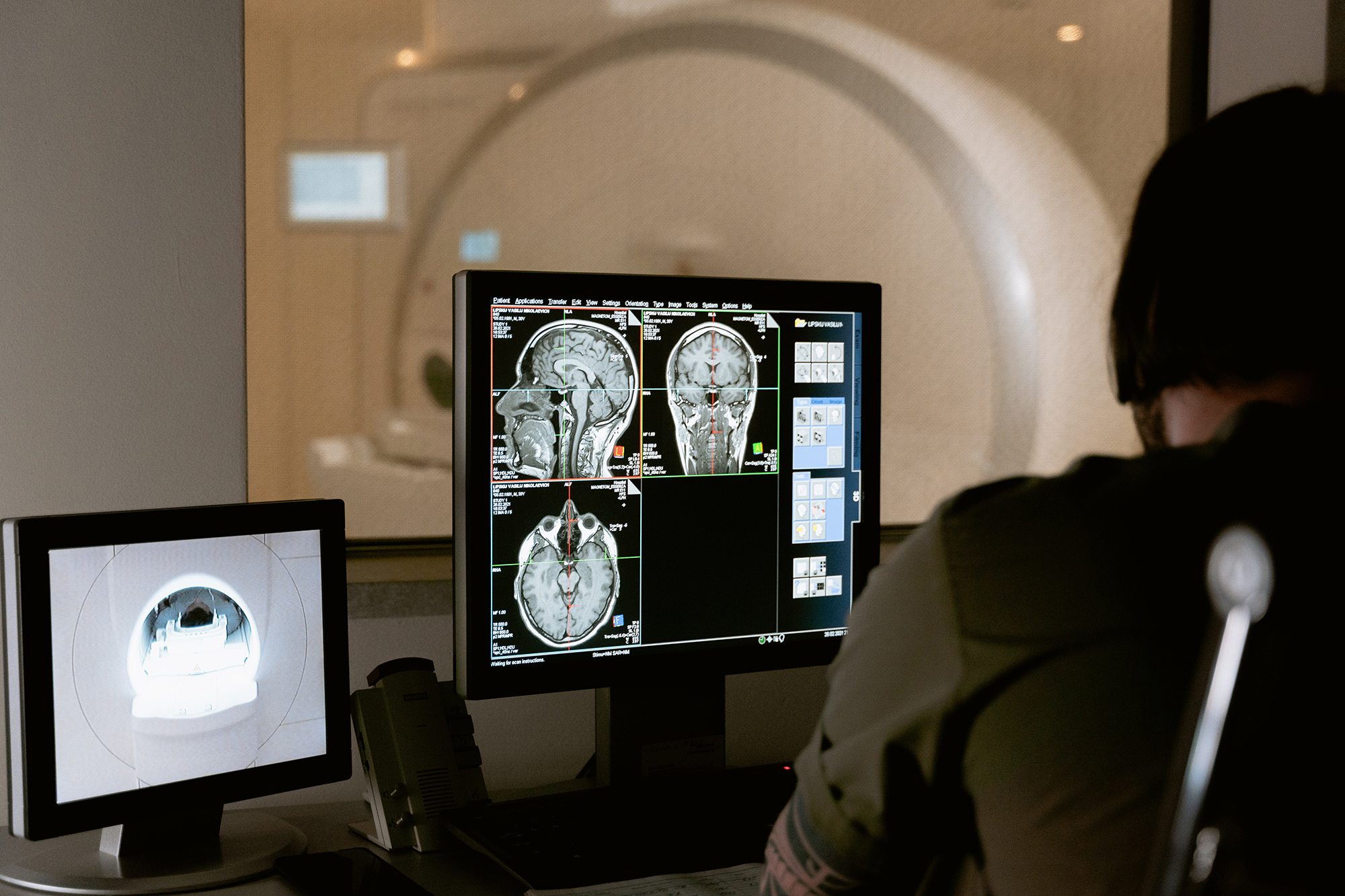 ‘Recently researchers proposed the term ‘Type-3-Diabetes’ for Alzheimer’s disease (ad) because of the shared molecular and cellular features among Type-1-Diabetes, Type-2-Diabetes and insulin resistance associated with memory deficits and cognitive decline in elderly individuals. Recent clinical and basic studies on patients with diabetes and AD revealed previously unreported cellular and pathological among diabetes, insulin resistance and AD. These studies are also strengthened by various basic biological studies that decipher the effects of insulin in the pathology of AD through cellular and molecular mechanisms. For instance, insulin is involved in the activation of glycogen synthase kinase 3β, which in turn causes phosphorylation of tau, which involved in the formation of neurofibrillary tangles. Interestingly, insulin also plays a crucial role in the formation amyloid plaques.’

It is possible that hepatic malfunction contributes to AD in a plethora of non-excluding pathways, including: (i) the failure to maintain Aβ homeostasis at the periphery; (ii) acting as a source of pro-inflammatory cytokines when chronic inflammation follows different types of injury (like virus infection, drug-induced injury, and metabolic diseases); and (iii) through metabolic impairment. 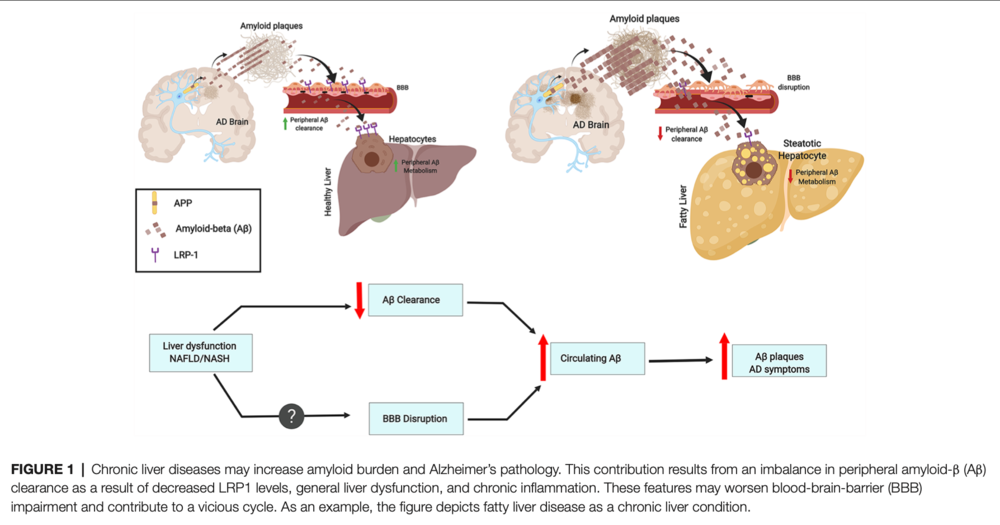